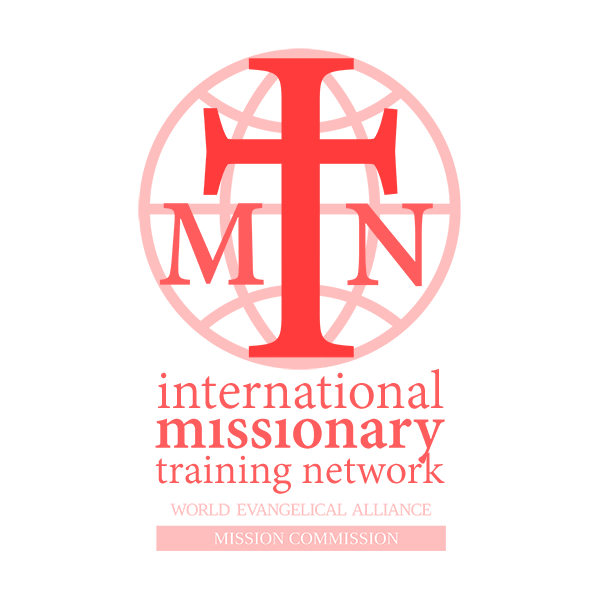 adapting to the culture in which one lives (enculturation) and adapting the expression of the unchangeable Gospel message to the culture (contextualization) are vital for cross-cultural workers moving into their new cultures.

Though we live in an increasingly multi-cultural world, many missionary candidates are still more familiar with just their own culture and are not at ease in other cultures. Also, though many Christians grow up speaking more than one language, often their second or third languages are not the language they will need upon arriving to work on the leading edge of cross-cultural missions.

The first step toward becoming a bi-cultural person is to understand yourself and your own cultural background and biases.

The second step is to learn general principles and patterns of cross-cultural communication and language learning.

Language and culture learning are of supreme importance.

No effort should be spared here. Wise churches and most sending agencies have a clear policy that lays out the orientation, cultural study, and language proficiency expected of all missionaries. However, because this can be one of the most difficult parts of practical missionary training, some churches and agencies may lighten the requirements in this area. Churches and mission agencies should rather encourage missionaries to do more than the required minimum. There are hundreds of missionaries who would say with regret, “How I wish that years ago we had spent the time and the effort to become fluent in the language! The demands of family, the needs of the field, and the 'tyranny of the urgent' drew us into ministry with less than adequate adult literacy. As a result, the impact of our ministry was lessened over the course of our missionary career. Don’t repeat our experience!"

Detlef Blöcher, leader of the DeutscheMissionsGemeinschaft, the largest mission in Germany, has analysed data from studies of how long missionaries stay in the field and found a marked difference in the unpreventable return of missionaries who failed to have continuous culture and language learning. You can read his article here.

It is difficult to really understand a culture until you can think in its terms—until you can use its idioms, laugh at its jokes, weep at its pain. Thinking culturally requires fluency in people's heart language - not the trade language used in the cities.

Missionaries desperately need to speak the language or dialect of the local people in their communities and villages. You want to communicate fluently in the language that people think in and dream in. Some of the best training in language acquisition is given in combination with “pre-field orientation” courses. Some missionary agencies have moved all their cultural orientation training to the field, so that it is given “in context” - on the ground and in the country in which actual ministry will occur.

Many cross-cultural workers have little training in language learning and language theory. Many in our world remain monolingual. The rest of the world is not. That puts missionary candidates at a distinct disadvantage when it comes to learning another language, or several languages or dialects. Therefore, a basic understanding of linguistics will prove useful before you plunge into learning a new language. It is even more useful to study some of the new language learning  techniques.

One of the most effective language learning methods is to learn among people who speak the language. Tom and Betty Sue Brewster pioneered the LAMP (Language Acquisition Made Practical) method in the 1970's. The method emphasizes learning simple phrases and repeatedly using them while living with a host family or conversing regularly with a local “language helper” from your target culture. “Learn a little and use it a lot,” is their motto. This “total immersion” approach to learning language and culture is the most natural way of “bonding” with your new culture. Today it is widely practised by many mission agencies as a primary language acquisition technique. We also recommend the materials produced by Greg Thomson.

As the world becomes more urban, there’s a growing emphasis on preparing missionaries to live and minister in cities. Mission internships in urban centers provide ideal preparation for incarnational living among city dwellers, especially the urban poor. Some mission agencies and local churches jointly sponsor an 8 to10 week urban internship. Missionary appointees learn while ministering in a context similar to that of the “target people” to whom they’ll eventually go. Each participant lives with a family from the ethnic group with whom he or she plans to minister. Faculty come from participating churches, mission agencies, and nearby seminaries. The participants' training includes highly interactive on-site cultural exposure and investigation, LAMP methods of language acquisition, spiritual formation (including biblical study and reflection), team building, and leadership development.

Don’t fall into the trap of thinking you will only have to learn one language in your lifetime. God may move you to another field. The future of missions will see an increasing redeployment of missionaries from one country to another, often in mid-career.

Having an ability to learn other languages increases your flexibility, making you ready to take new assignments elsewhere in the kingdom. The history of missions includes countless examples of sincere but sad attempts to reach a people - attempts made by missionaries who understood neither their own culture nor the culture of the people they were trying to reach. Learning about the culture right next door to you will start you on the path toward learning to be a "cultural detective" - naturally inquisitive and genuinely interested in learning about other people and comprehending their ways of life.

Language is best learned on-the-ground, as close to the people with whom you will be ministering as possible. At the same time, however, certain missionary training centers offer workshops or short courses on language learning methods which are helpful in orienting candidates on the basic linguistic skills involved in learning another language.

Search for missionary training centers in your country or region of the world that feature introductory training in linguistics and language acquisition.

The third step is to learn the specific cultural values, history, mores, behaviors, and religious practices of the people and culture to which you will be going. This information is usually most available in the local culture, but often it is not contained in books in a library, but in the minds and oral histories of the local people. Becoming a “cultural detective” demands a servant-posture of a learner, the willingness to adopt change, and the grace to accept and embrace cultural differences which reflect the creative majesty of God’s creativity!

Search for training in Cross-Cultural Mission

_____. Cross-Cultural Connections: Stepping Out and Fitting In Around the World, IVPress, 2001.

Paul Jordan. Re-Entry: Making the Transition from Missions to Life at Home. YWAM, 1992.